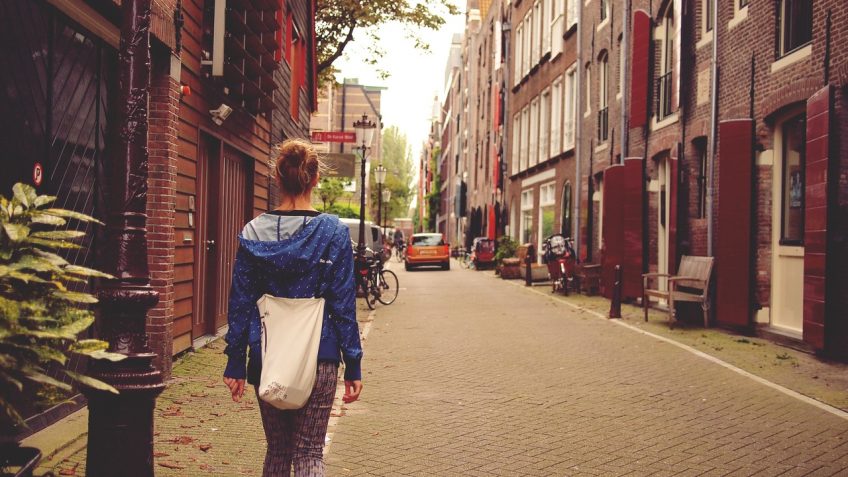 Here Are The 5 Most Underrated European Cities

From Paris to Berlin and Helsinki to Rome, Europe is full of famous cities which instantly conjure excitement and romance. History dating back hundreds and thousands of years. And images of culture and architecture of all shapes and sizes. But Europe is bigger than we sometimes give it credit. In our haste to visit the so-called ‘must-see’ locations, we overlook the continent’s many hidden gems. Here is our pick for the most underrated European cities you should visit. 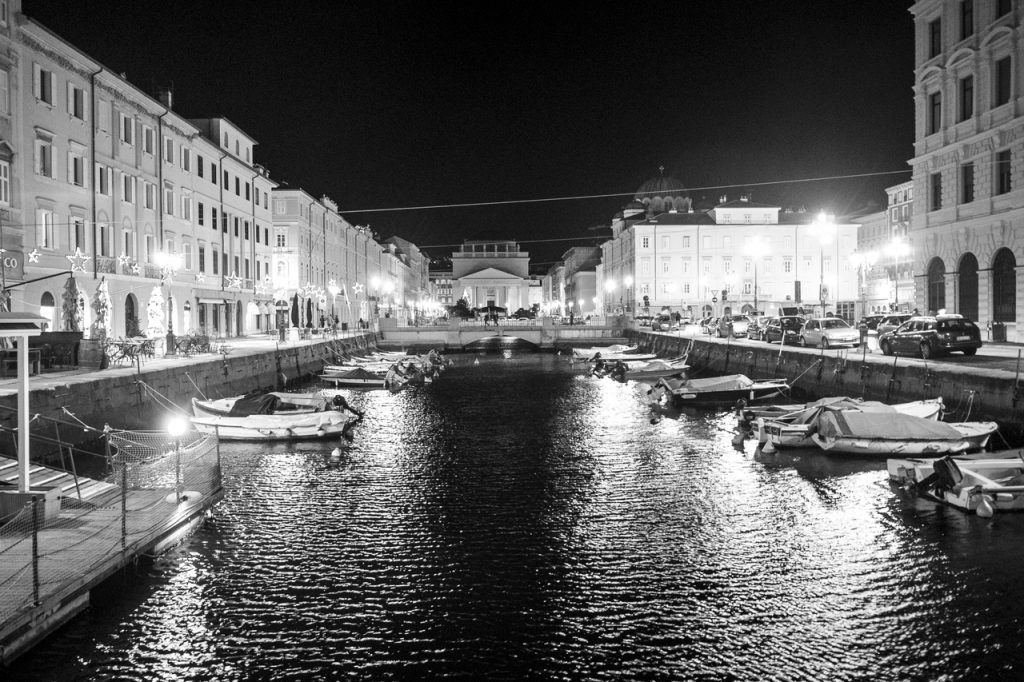 Trieste is a 2-hour drive from Venice, and while it is part of the mainland, almost the entire city is built at sea-level. Its interwoven canals, gorgeous Piazza Unità d’Italia, antique buildings, and cultural delights, including art houses and coffee shops, rival those of its more famous neighbour. But being part of the mainland has huge advantages, too. The coastal paths either side make for some of Italy’s most peaceful nature walks; there is a tram to take you up the Kast hills for unrivalled views of the sprawling gulf; and easy access means there is no tourist tax to visit the city (unlike in Venice).

While Trieste offers a quieter and more genuine alternative, you won’t want to get so close to Venice and not visit. Book your stay in the Venetian Riviera. Then, you can easily access both cities, as well as a number of delightful seaside resorts, beaches, and coastal towns. 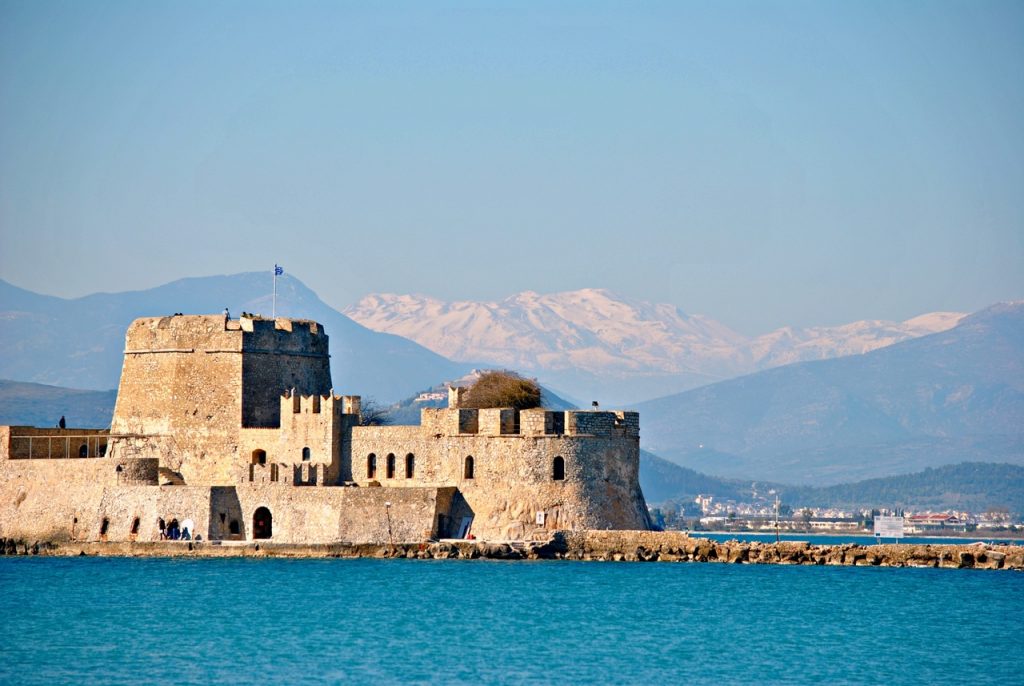 Rhodes’ capital, which shares the name of the island itself, is probably only underrated because of its location; it is one of the furthest islands from the Greek mainland, so is often overlooked for more famous (and more expensive) spots, like Crete and Santorini. But you will struggle to find more inviting water than that which surrounds the island, and the city itself is captivating. Modern Rhodes has made efforts to preserve its past by building the newer buildings away from its historic quarter. While the New Town is an unheeded treasure trove of beaches, bars, and charming shops, the Old Town tells its story through its winding streets which pass ruins, castles, and cathedrals.

Rhodes Island is one of Greece’s most easterly destinations, off the southwest coast of Turkey. Rhodes Town is full of things to do, so we recommend staying here. Use the city as a base to explore the surrounding region by land and by sea. 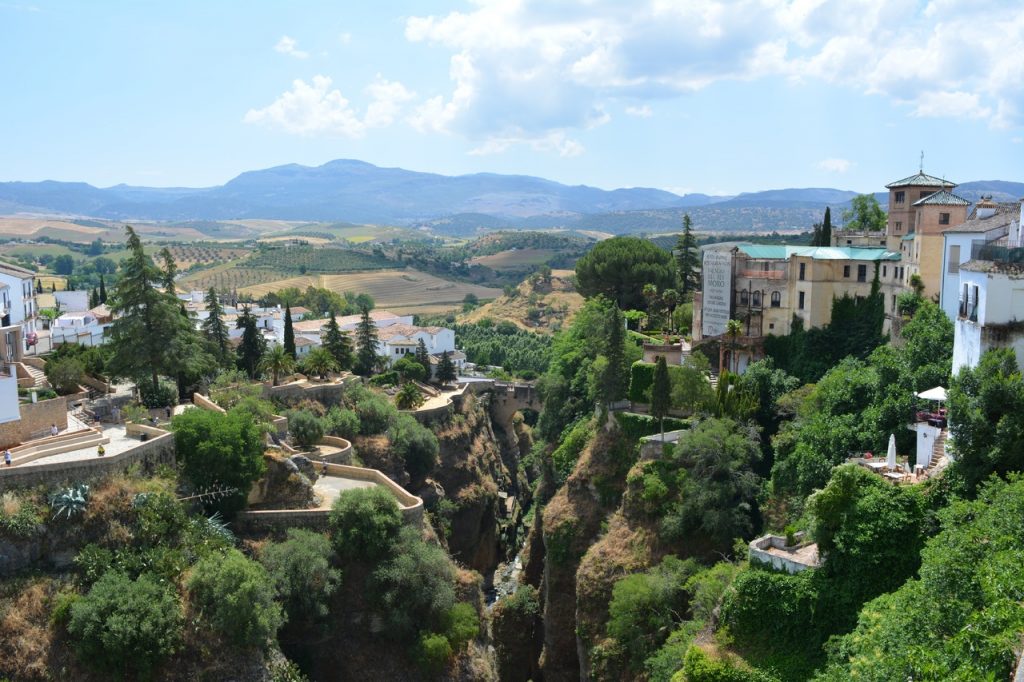 Costa del Sol’s Andalucia region is full of charming, genuine pueblitos blancos or ‘little white towns’. Without a doubt, the most underrated spot in the region is Ronda. Like Rhodes, the citizens of Ronda have conserved their historic town by building the newer architecture separately. But there is one key difference. Ronda’s Old Town and New Town are built atop two white cliffs, separated by a striking gorge, connected by three bridges. The town itself is small and quaint; so, you only need a day to visit, but its tight cobbled streets, outstanding square, and medieval Arab baths make for one of Europe’s most good-looking locations.

If you’re more interested in culture, history, and architecture than the beach, Ronda has some charming hotels and is cheaper than many of the resorts throughout the Costa del Sol. Fortunately, you’re still close enough to the coast if you want to take the occasional day trip to the beach. If you’re the reverse, and would rather stay beside the golden sands and blue waves, but want easy access to Ronda, then Málaga is just an hour-and-a-half drive away. 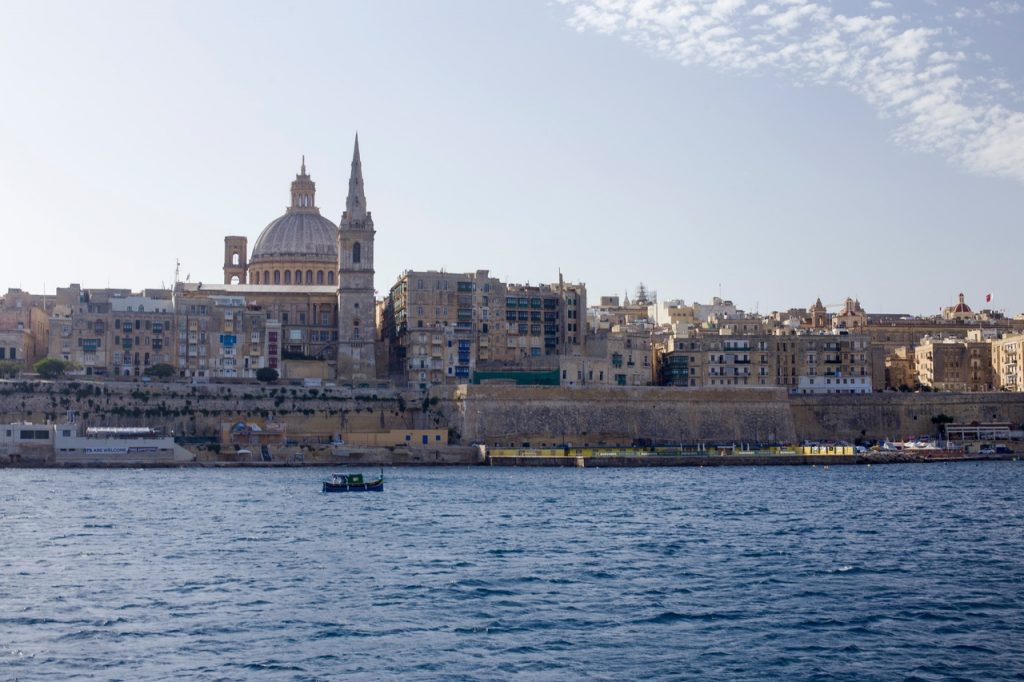 Malta might be one of the smallest countries in the world, but its capital city is one of grandeur and royalty. Full to the brim with Baroque architecture, world-class gardens, white-washed streets, and all overlooking the turquoise water of its peninsula, Valletta takes all the fascinations of France and Italy’s majestic cities and rolls them up into one delightful and easy-to-explore destination.

Malta is a small island which is relatively easy to get around by car or public transport. Or ferry to visit its smaller neighbours, Gozo and Comino. We recommend staying in Valletta itself for easy access to its huge range of activities and restaurants; taking day trips outside the city. However, if you’d prefer to stay somewhere quieter and visit the city on occasion, Sliema is nearby with cheaper hotels, while Bugibba and Qawra are in the quieter northern part of the island. 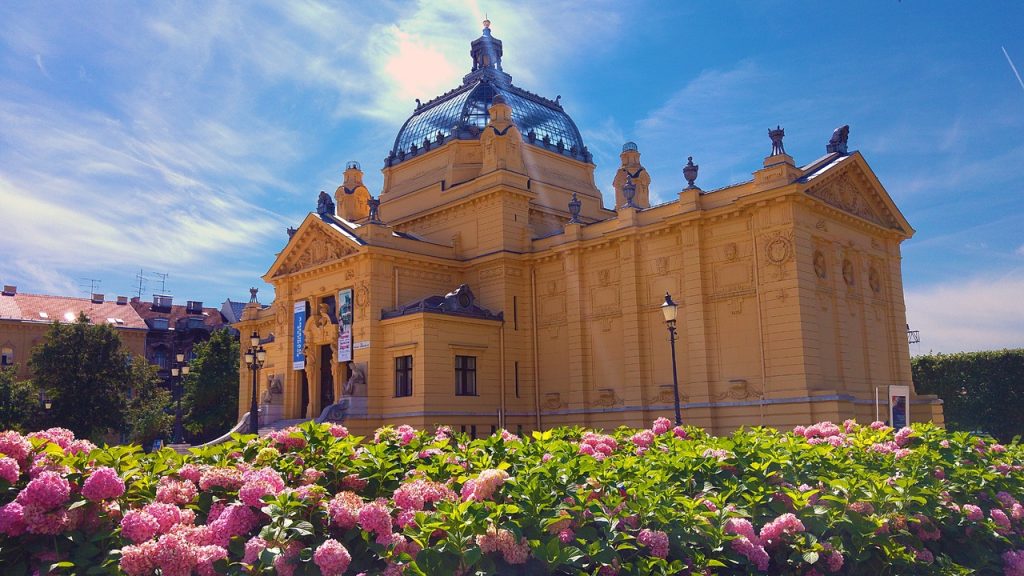 If your idea of a holiday is exploring the artistic streets of a bustling metropolis, like Barcelona, Paris, or Madrid, then consider Croatia’s capital before booking your ticket. Like most European cities, Zagreb is packed with history and medieval architecture, fascinating myths and legends, and busy streets with some of the continent’s best shopping, eating, and partying opportunities. The city rivals Berlin as one of the continent’s most creative cities, too, with world-famous street art, lavish hotels, and gastronomic delights.

While Zagreb is a must-see, you only need a few days here to make the most of it. Croatia is growing in popularity as a holiday destination mostly for its stunning Mediterranean coast. To make the most of this without having to travel too far to Zagreb, we recommend staying anywhere in the country’s northern Istrian Riviera: you’ll have easy access to first-rate beaches and resorts; second-to-none Roman ruins (minus the crowds and high prices); and you can even cross neighbouring Slovenia to enter northeast Italy, to visit Trieste, another of our aforementioned underrated European cities.

Ready to holiday at one of these underrated European cities before they become too popular? Browse our late deals and book your luxury holiday for the lowest price.