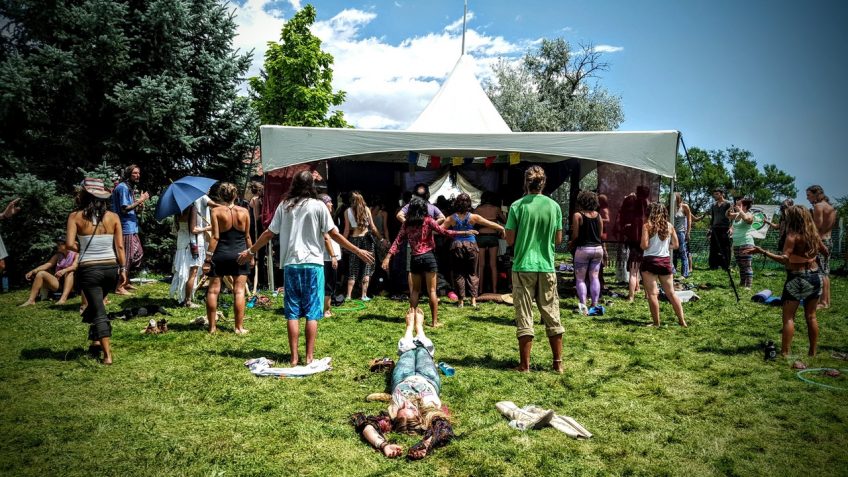 How to Make the Most of Summer Solstice Abroad

June 21st 2019 is the longest day of the year in the northern hemisphere: the summer solstice. The date became an important cultural landmark throughout the world when it was believed necessary to light large bonfires to ward off evil spirits as the sun “changed direction”. Perhaps the most famous landmark associated with the winter and summer solstice is our own Stonehenge; built 5,000 years ago to perfectly align with the sunrise on these bi-annual occasions.

But unique and exciting traditions are celebrated not just in the UK, but across the globe. If you are thinking of revelling this year but fancy something different, check out these thrilling summer solstice celebrations and enjoy a holiday abroad at the same time. 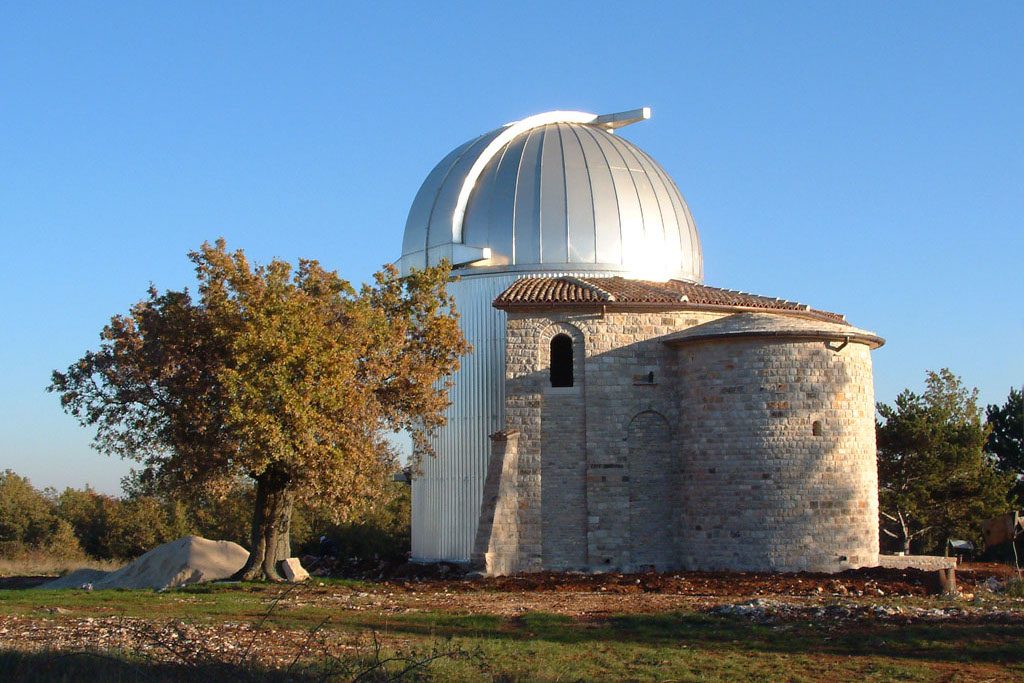 AstroFest is an electrifying blend of old and new, science and spirituality, bringing together people of all schools of thought to share in celebration of summer solstice. Hosted at Višnjan Observatory in Istria, Croatia, attendants are invited to observe the stars before partying long into the night with traditional dances, music, and enormous bonfires.

At the time of writing, there is currently little information available about the 2019 event. However, AstroFest has been held consistently for a few years now and is always popular, so is highly likely to occur in 2019, too. 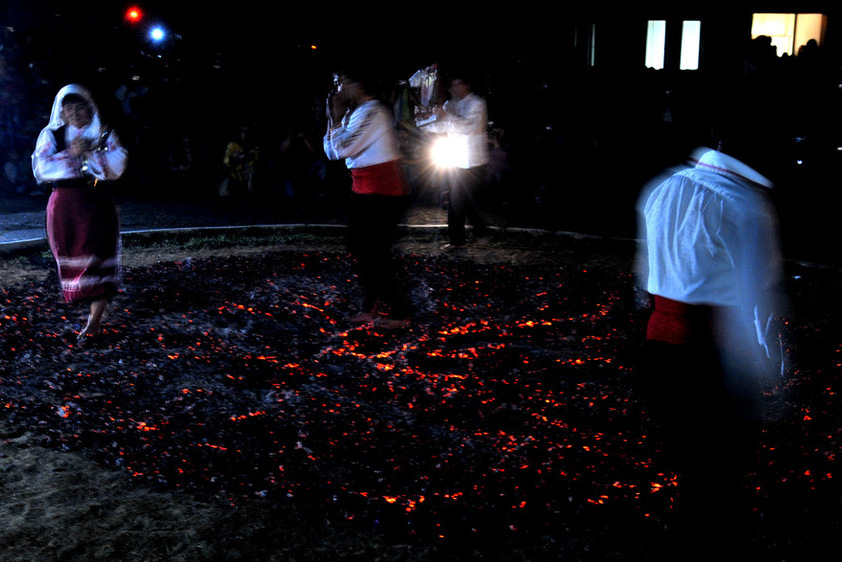 Many European nations celebrate summer solstice with large bonfires to honour St John the Baptist. As with many religious festivals, this particular form of festivity on this specific day is likely a result of one religion appropriating those that came before to make it easier for believers to convert.

One example of this is in Bulgaria, where villages in the Strandzha Mountains celebrate midsummer by building a large fire and dancing around it. After it burns itself out, a select few perform the Nestinastvo dance: dancing barefoot on fiery cinder and coal.

For the sake of your poor feet, we don’t recommend joining in the Nestinastvo; but it is an exhilarating spectacle to watch.

Midsummer was appropriated from the various pagan religions to be associated with St John the Baptist around the 4th century AD. Consequently, Christian nations celebrate in earnest and Italy, being the religion’s birthplace, is chief among them.

While the Feast of St John is celebrated across 5 days (21 to 24 June) throughout the country, perhaps the most spectacular markets and fireworks are enjoyed from Genoa, Florence, and Turin. Turin is also famous for still enjoying some more of the festival’s pre-Christian traditions in the form of neo-pagan dances and parties.

Here he is again; but Menorca likes to put their own spin on Saint John’s midsummer celebrations by taking advantage of two of its most famous commodities: its horses and its ocean. There is the usual bonfires, fireworks, food festivals, and even a little jumping through fire for good measure. But the highlight of celebrating summer solstice in Menorca is its 100-horse equine display. The celebration then welcomes in the second half of the year by cleansing away the first, with a dip in the warm ocean water. 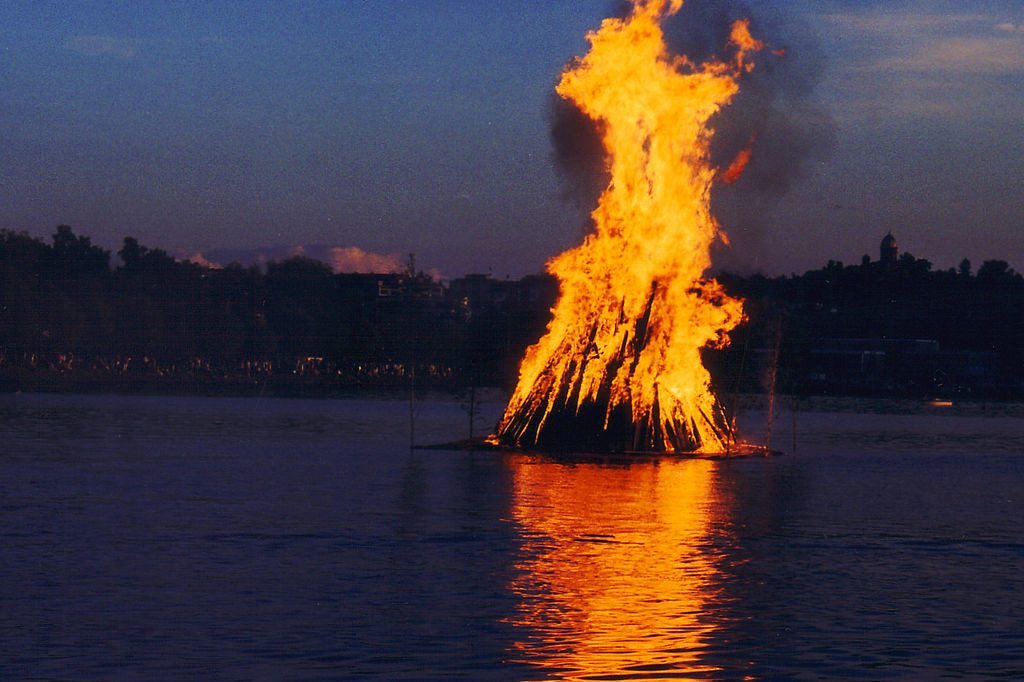 Juhannus was once Finland’s midsummer celebration of the old god, Ukko (before you know who came along). Similar to the rest of Europe, Finland celebrates Juhannus with bonfires, good food, and drinks long into the night with family and friends. The main difference here, however, is that, due to Finland’s location near the Artic Circle, the sun continues to shine all through the night. These “white nights” or midnight sun can be enjoyed in most extreme-northerly countries and is something truly wonderous to behold. 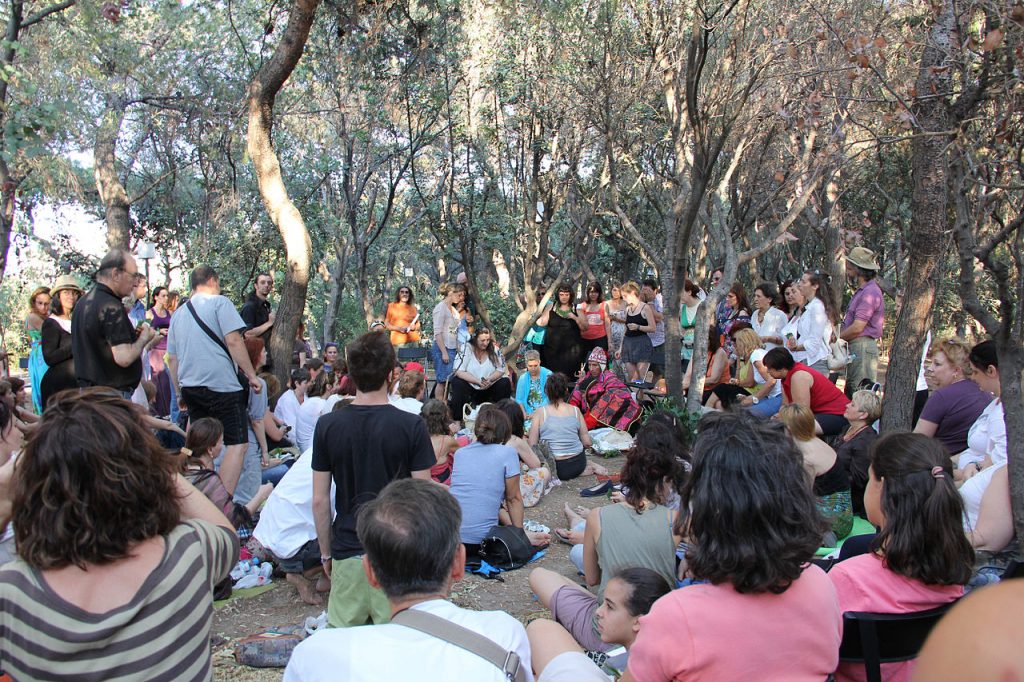 Much of Greece celebrates summer solstice like the rest of the world. However, many still choose to rejoice in the more traditional celebration of Klidonas. These large, communal events bear some similarity to how we celebrate at Stonehenge in the UK; with dancing, music, and jumping over and around fire. Furthermore, the tradition that Klidonas was a time to forget social class reinforces an inclusive, friendly attitude. To come together as one people.

Feeling a bit more energetic? There is a separate group of traditional Greeks who acknowledge the summer solstice by climbing Mount Olympus; from its base to its 2,917-metre-high summit. 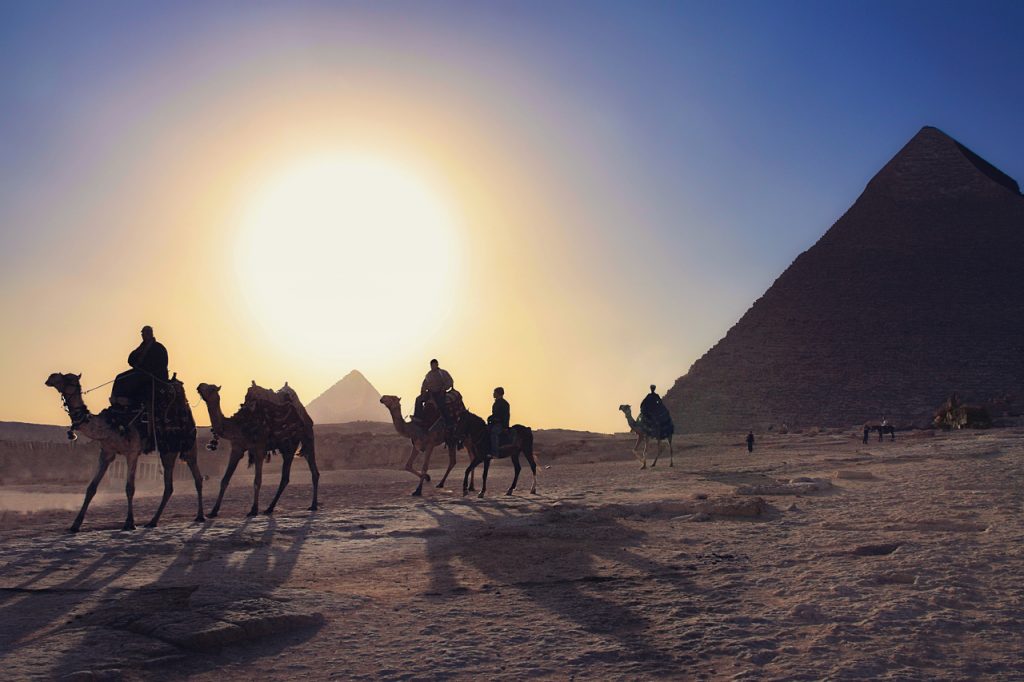 As if the Pyramids of Giza aren’t impressive enough, they are also monuments to the summer solstice. On June 21st, when viewed from the Sphinx, the sun sets precisely between two of these ancient structures; providing a one-of-a-kind spectacle. Meanwhile, in Karnak near Luxor, the sun aligns perfectly with the temple’s western gate.

While these are arguably the most remarkable events to witness in Egypt, midsummer is also a time when the Nile traditionally floods its surrounding plains; bringing life, food, and wealth to farmers and tradesmen. Consequently, celebrations are prevalent, varied, and joyous throughout the country. 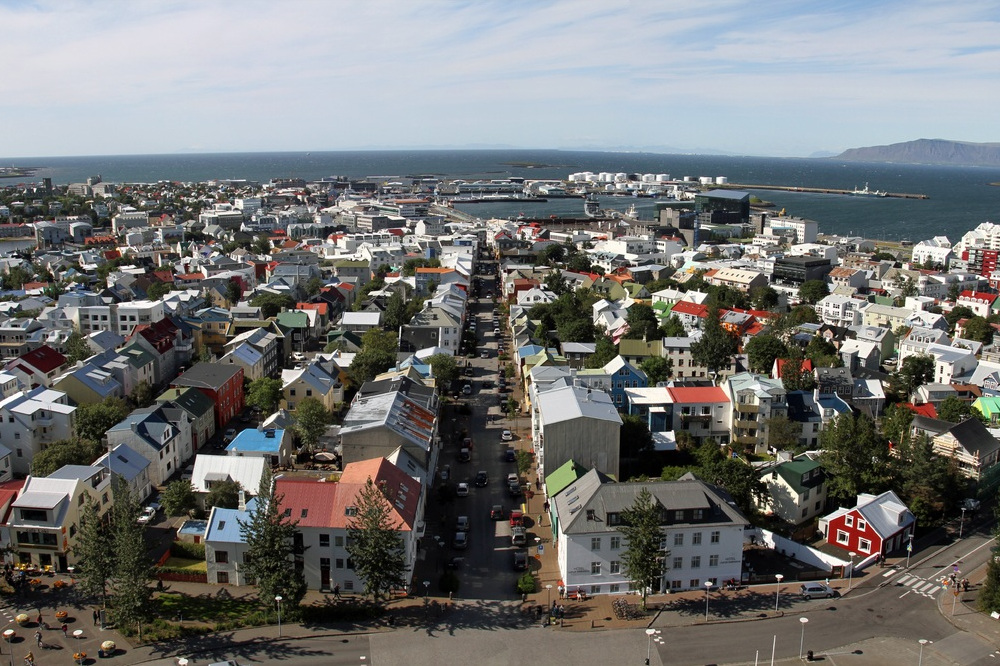 Another of the “white nights” countries, Reykjavik celebrates the beginning of the return of sunsets with a 3-day music festival. Similarly, bars and restaurants stay open all night in honour of the 24-hour sunshine. If you favour partying and socialising over sleep, this is the place to celebrate midsummer!

When the northern hemisphere is closest to the sun, the southern hemisphere is at its farthest point away; thus, commemorating the winter solstice. If don’t fancy saying goodbye to summer, consider a holiday further south. Join the locals in welcoming the longer days and warmer sunshine to come.

Ready to celebrate the shortest night of the year in style? Browse our late deals and find your next holiday now.