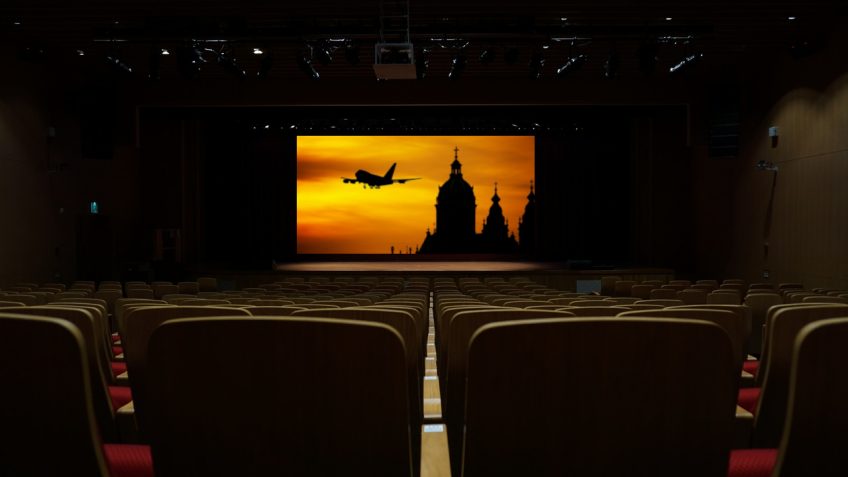 10 Travel Movies Which Will Inspire Your Next Journey

Travel movies are hugely appealing pieces of entertainment. Not only do we, the viewers, become invested in the hero’s success or a documentary’s message; but we discover new and wonderful places along the way. In the best of these movies about journeys, the location is attractive and enticing enough to make you want to see it for yourself. And why shouldn’t you?! Here are 10 travel movies which will inspire your next holiday.

Where you will travel afterwards: Alaska 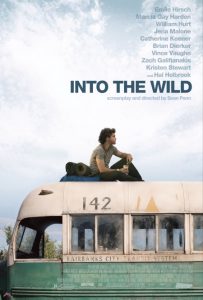 After graduating university, disillusioned with the career and life path seemingly in store for him, Christopher McCandless gives away his life savings to begin hitchhiking across North America. Working various jobs to purchase the equipment he needs to survive in the Alaskan wilderness, the movie flashes back and forth between the interesting people he meets on his journey, and the stunning natural beauty of his final destination.

Where you will travel afterwards: South America 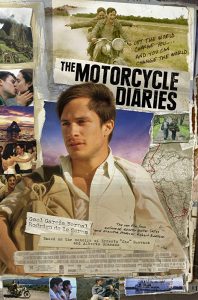 A dramatization of a young Ernesto “Che” Guevara and his 8,000 km motorcycle road trip around South America. From Argentina to Venezuela to Chile, the movie crosses stunning landscapes and fascinating towns as we see the events that transformed the young student into the revolutionary he would later become.

Where you will travel afterwards: El camino de Santiago, Spain 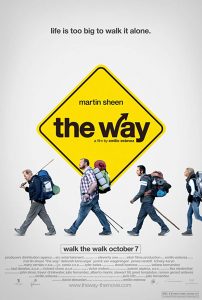 El Camino de Santiago hiking trail has been an important Christian pilgrimage since the Middle Ages and has since become popular among enthusiastic hikers and fit cyclists for its natural beauty, challenging climbs, and variety of towns, cities, and landscapes one passes along the way.

One film which perfectly showcases El Camino de Santiago and Spain’s alluring beauty is The Way. After a young man dies on the trail, his estranged father flies to Spain to recover his body and decides to complete the walk himself.

Where you will travel afterwards: Pacific Coast, USA 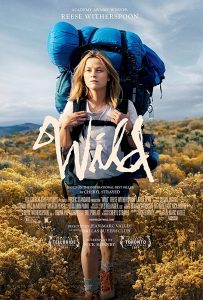 We’ve all had moments in our lives when we’ve wanted to run away from life’s problems. Wild perfectly encapsulates this feeling as protagonist Cheryl embarks on the Pacific Crest Trail; a 2,650-mile hike along the east coast of the USA. If this is a challenge which tickles your fancy, Wild is an excellent way to get a sense of the pleasures and hardships of this adventurous region.

Where you will travel afterwards: Iceland 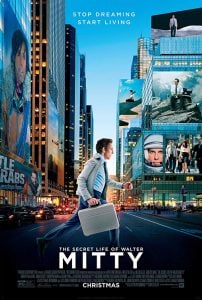 The Secret Life of Walter Mitty shows why it is important to act on our urge to travel. Lose yourself to your daydreams too often, without realising them, and you will be left feeling unfulfilled. The movie is permission to behave more like Walter Mitty; when opportunity to travel comes knocking, pack your bags.

While this philosophy could apply to any destination, watching this movie will see you looking up the price of plane tickets to Iceland. The country’s accessible, untouched nature, quaint towns, and thrilling adventure as portrayed in the movie work better to attract new visitors than any tourist film. 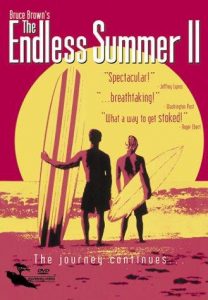 Back in 1966, The Endless Summer followed two water sport enthusiasts as they surfed their way around the world. By 1994, new hot spots had emerged, with many of them still considered some of the world’s best surf locations today. The Endless Summer II doesn’t just entice viewers to the nirvana-esque destinations which feature. The documentary explores the personalities drawn to the sport, including some who featured in the original documentary, thirty years previous; proving surfing is more than just a hobby; it’s a lifestyle, and one this movie will make you want to adopt.

Where you will travel afterwards: Eastern Europe 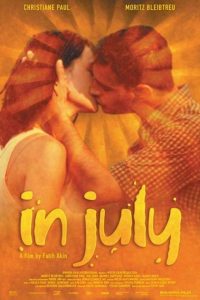 In July follows a young teacher who chances across a Turkish woman for whom he becomes infatuated. After learning she is leaving for Turkey, he drives from Germany, through Eastern Europe, to reunite with her in Turkey. It is a charming movie with some spectacular shots which will make you want to hire a car and go exploring yourself.

Where you will travel afterwards: Italy 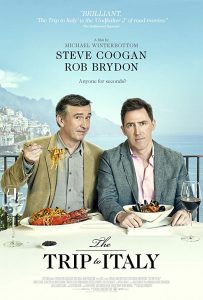 British comedians, Steve Coogan and Rob Brydon play exaggerated versions of themselves in this sort-of-but-not-quite mockumentary, hired to conduct restaurant reviews across Italy. Through semi-improvised driving and dinner conversations, the two swap hilarious stories and insults while basking in some of the countries finest hotels and soaking up picture-perfect views.

Where you will travel afterwards: Bruges, Belgium 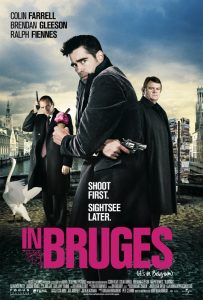 This black comedy about two hitmen laying low in the capital of West Flanders in northwest Belgium has become a cult favourite; not just for its particular brand of Irish/British humour, but also for showing the world how attractive is Bruges. Frequently referred to as “The Venice of the North”, Bruges is one of very few canal-based cities in Europe. With medieval houses which come right up to the waterline, stone bridges, Gothic churches, and cobbled roads, it is a quiet but wholly charming city.

Where you will travel afterwards: Everywhere! 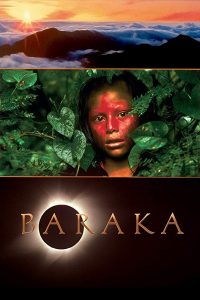 This non-narrative documentary lets the incredible locations, people, and sites around the world do all the talking, with a particular emphasis on showing off Planet Earth’s natural beauty. From Jerusalem to Japan to Tanzania to Kenya, Baraka is a global tour of mankind’s shared history with our planet; and we defy you not to want to see these places with your own eyes after watching it.

Already feeling inspired by these movies about journeys to book your holiday? Check out these late deals for some incredible bargains. You could be at your dream destination sooner than you think.